Lost your password? Please enter your email address. You will receive a link and will create a new password via email.

You must login to ask question.

let’s start with the best books to learn Python for beginners and intermediate developers. Some of the books are even very useful for experienced Python developers and for anyone who wants to take their Python skills to the next level.

Zed A. Shaw is the author of the popular online books Learn Python the Hard Way, Learn Ruby the Hard Way, and Learn C the Hard Way. He is also the creator of several open source software projects and has been programming and writing for nearly 20 years. Most of his free time is devoted to the study of painting and art history.

Eric Matthes is a high school math and science teacher living in Alaska who teaches an Introduction to Programming class in Python. He has been writing programs since he was five years old.

Python Crash Course is the world’s best-selling guide to the Python programming language. This fast-paced, thorough introduction to programming with Python will have you writing programs, solving problems, and making things that work in no time.

In the first half of the book, you’ll learn basic programming concepts, such as variables, lists, classes, and loops, and practice writing clean code with exercises for each topic. You’ll also learn how to make your programs interactive and test your code safely before adding it to a project. In the second half, you’ll put your new knowledge into practice with three substantial projects: a Space Invaders-inspired arcade game, a set of data visualizations with Python’s handy libraries, and a simple web app you can deploy online.

As you work through the book, you’ll learn how to:

•  Use powerful Python libraries and tools, including Pygame, Matplotlib, Plotly, and Django
•  Make 2D games that respond to keypresses and mouse clicks, and that increase in difficulty
•  Use data to generate interactive visualizations
•  Create and customize web apps and deploy them safely online
•  Deal with mistakes and errors so you can solve your own programming problems

Paul Barry is formally educated and trained in Computer Science and holds a Masters Degree in Computing Science. He has been programming professionally, on and off, for close to 25 years. Paul already has two textbooks to his name and is also a Contributing Editor to Linux Journal magazine. His day job is with the Institute of Technology, Carlow in Ireland where he has spent over a decade preparing Ireland’s next generation of computing folk to be productive in the workforce. His role as a third level educator affords him the opportunity to explore, learn and teach the very latest programming technologies and practices, which is something that he enjoys even though he knows this makes him a bonafide “geek”. Paul lives just outside the town of Carlow in Ireland with his wife, two sons, daughter, dog and cat. There’s a bunch of computers and a growing collection of music instruments in the house, too (and like a lot of the Head First family, Paul is a struggling guitarist trapped inside a geek’s body). He has so far resisted any suggestion that the family acquire a hamster… or a set of drums.

Mark Lutz is a leading Python trainer, the author of Python’s earliest and best-selling texts, and a pioneering figure in the Python world.

Get a comprehensive, in-depth introduction to the core Python language with this hands-on book. Based on author Mark Lutz’s popular training course, this updated fifth edition will help you quickly write efficient, high-quality code with Python. It’s an ideal way to begin, whether you’re new to programming or a professional developer versed in other languages.

Complete with quizzes, exercises, and helpful illustrations, this easy-to-follow, self-paced tutorial gets you started with both Python 2.7 and 3.3— the latest releases in the 3.X and 2.X lines—plus all other releases in common use today. You’ll also learn some advanced language features that recently have become more common in Python code.

Mark Lutz is a leading Python trainer, the author of Python’s earliest and best-selling texts, and a pioneering figure in the Python world. 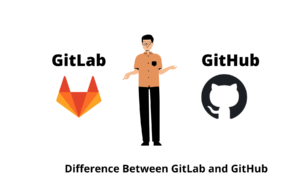 Difference Between GitLab and GitHub 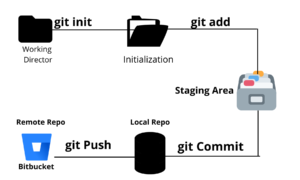 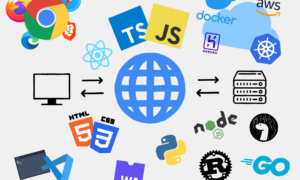 How to be a Full Stack Developer 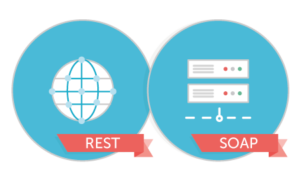